Support the Arts in Scottsdale 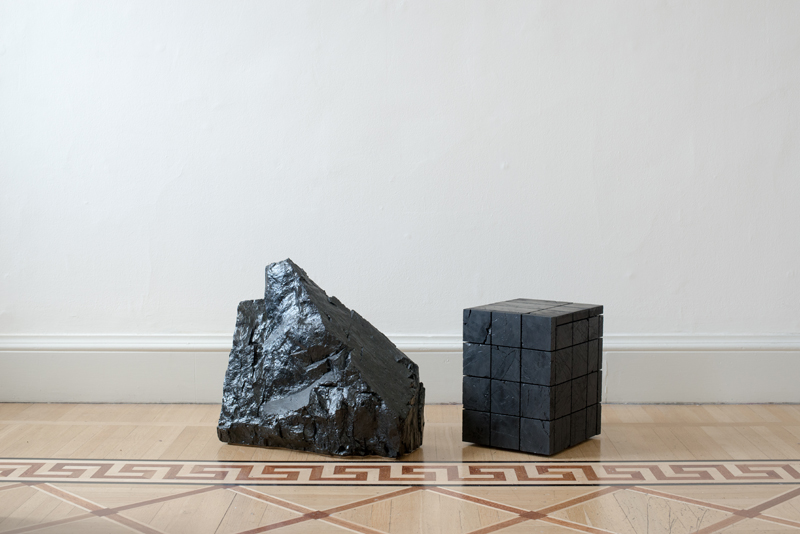 An exhibition of international designers that position environmental concerns and sustainability at the center of their process.

Design Transfigured/Waste Reimagined is the first exhibition to recognize designers using extreme and inventive upcycling to address the current state of our depleted and polluted environment. Waste produced by humans is so abundant that it is disrupting natural resources. In order to reduce our footprint on earth, these 30 international designers and studios—from Asia, Latin America and Europe—are pioneering a new direction in design by radically transforming waste into useful products. Many of the designers are recent graduates or faculty of design academies and universities, noting a shift in the world of design and design education, from function at the service of aesthetic considerations to socially responsible, environmental remediation.

A series of exhibition programs will be presented in collaboration with the Center for Philosophical Technologies—a strategic initiative of Arizona State University and a global hub for critical and speculative research on philosophy, technology, and design.

Worth magazine included Design Transfigured in its list of reasons why you should visit Scottsdale now.

Design magazine Dezeen featured the exhibition and right highlights from the innovative designers in Eight designs that make use of waste products.